Cardiff University is one of the UK’s most innovative, ambitious, and successful universities and we recognise that our success depends largely upon the commitment, energy and enthusiasm of our people. 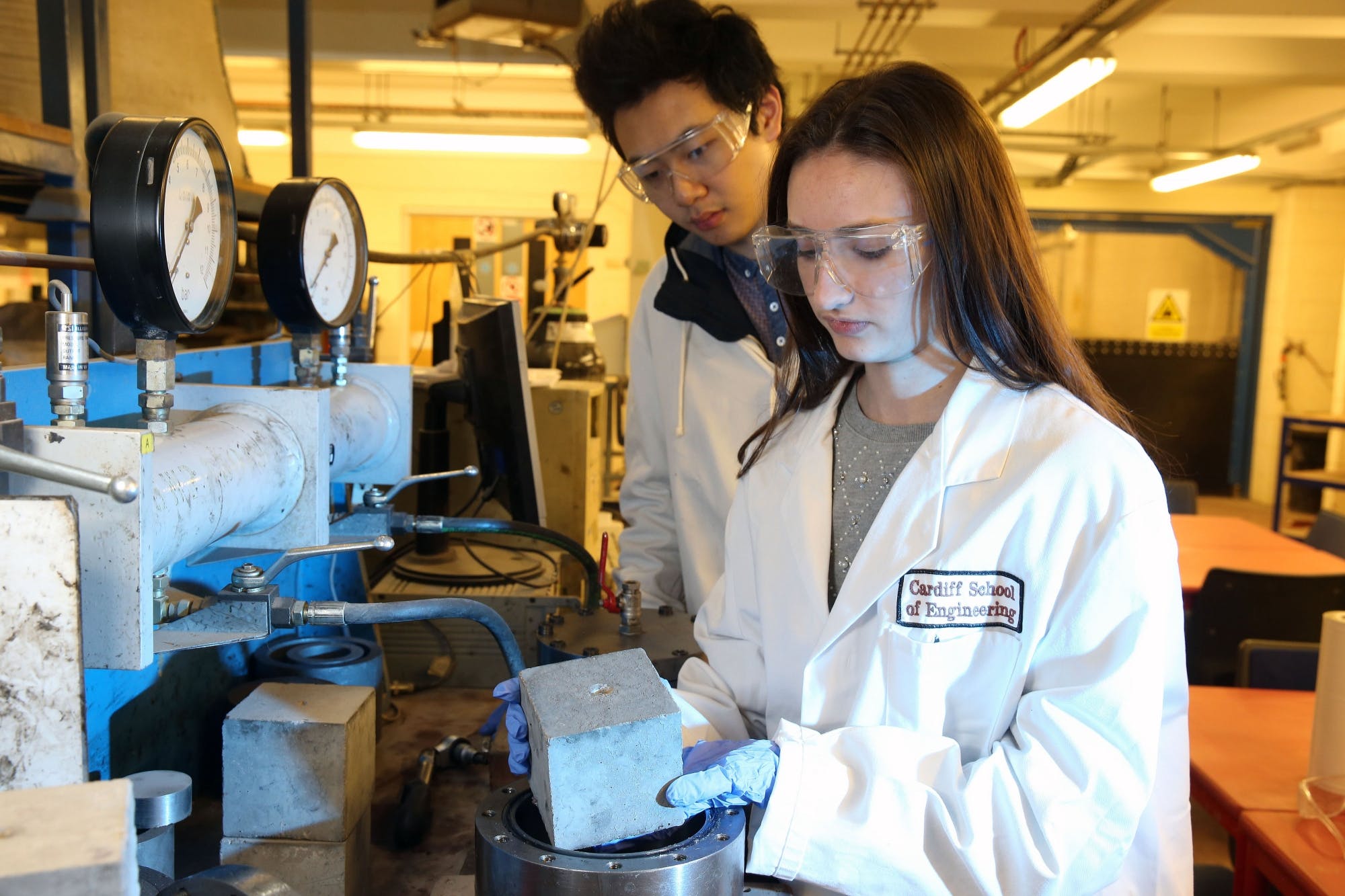 The University encourages and recognises the commitment to advancing the careers of women in science, technology, engineering, maths and medicine (STEMM) and is committed to the advancement of gender equality. In 2009, we became one of the first universities to receive an Athena Swan Bronze award which we still hold today. Many of our STEMM Schools also hold departmental level Athena Swan awards; an achievement which demonstrates our full commitment to gender equality at Cardiff University. 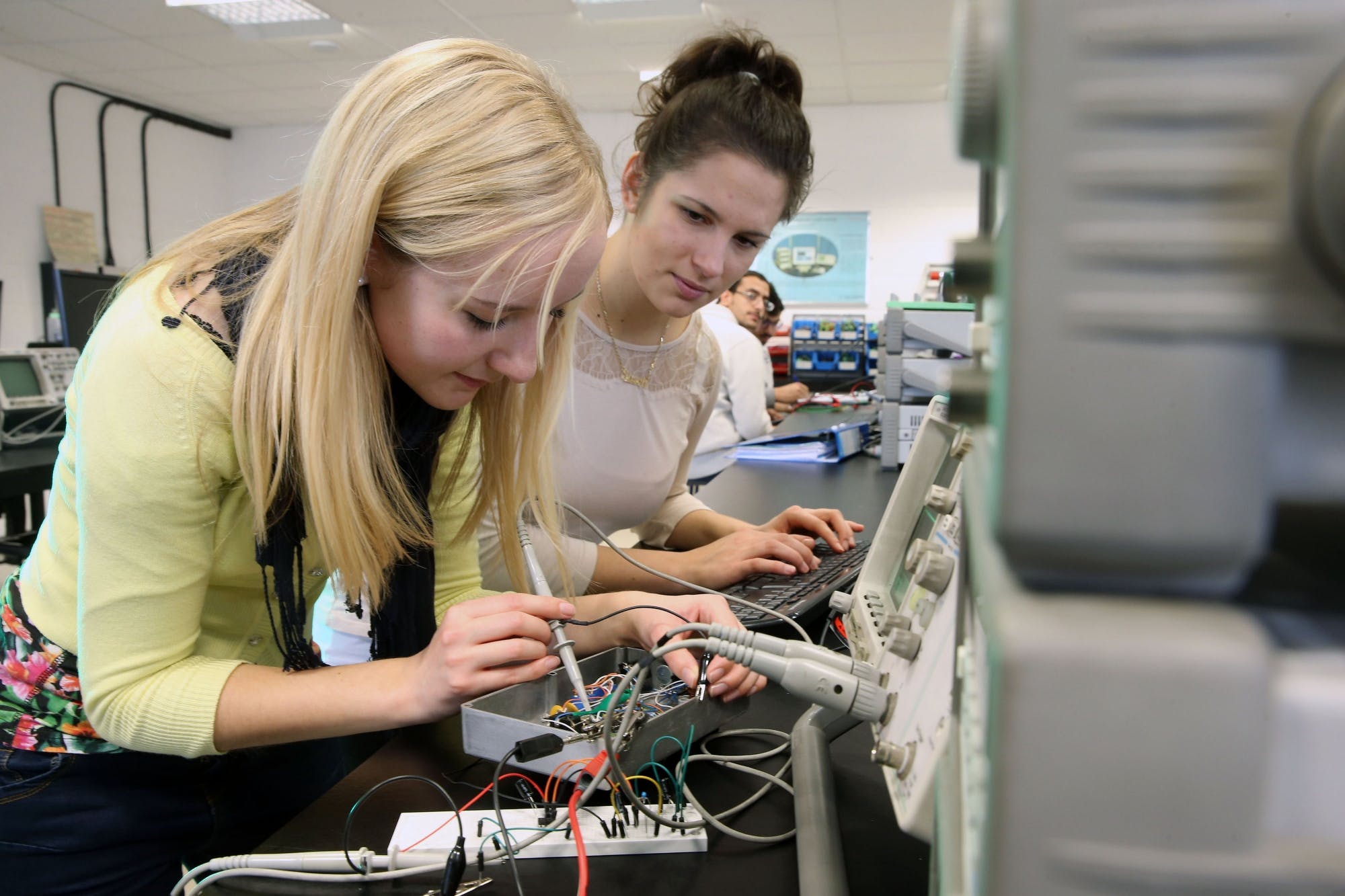 The University also has a Cardiff Women in Science network which exists to support female scientists across the University. The network promotes sustained progression and gender equality through multidisciplinary networking, mentoring, professional development and sharing information. 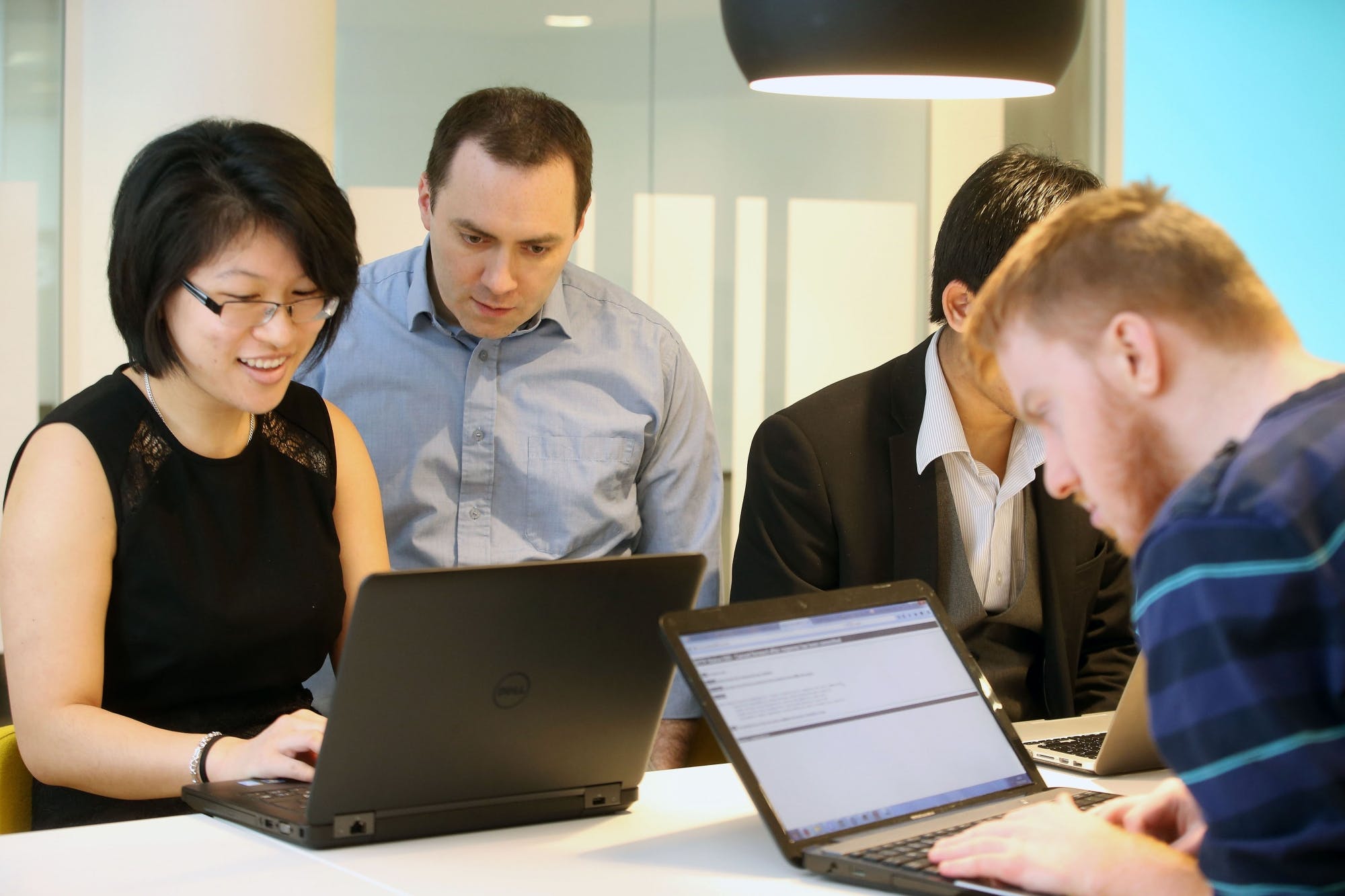 Join us and help us achieve our ambition of becoming a world-leading, research-excellent, educationally outstanding university, driven by creativity and curiosity, which fulfils its social, cultural and economic obligations to Cardiff, Wales, and the world.

Sorry, there are no Cardiff University job vacancies currently advertised through WISE.