The History of WISE

WISE was established in 1984 following the Finniston Report on the future of engineering in the UK.

The report emphasised the need for a broad talent pool of scientists and engineers. Since then it has helped a huge number of individuals, organisations and businesses, and contributed to a wide range of campaigns to raise the profile of women and girls in STEM. 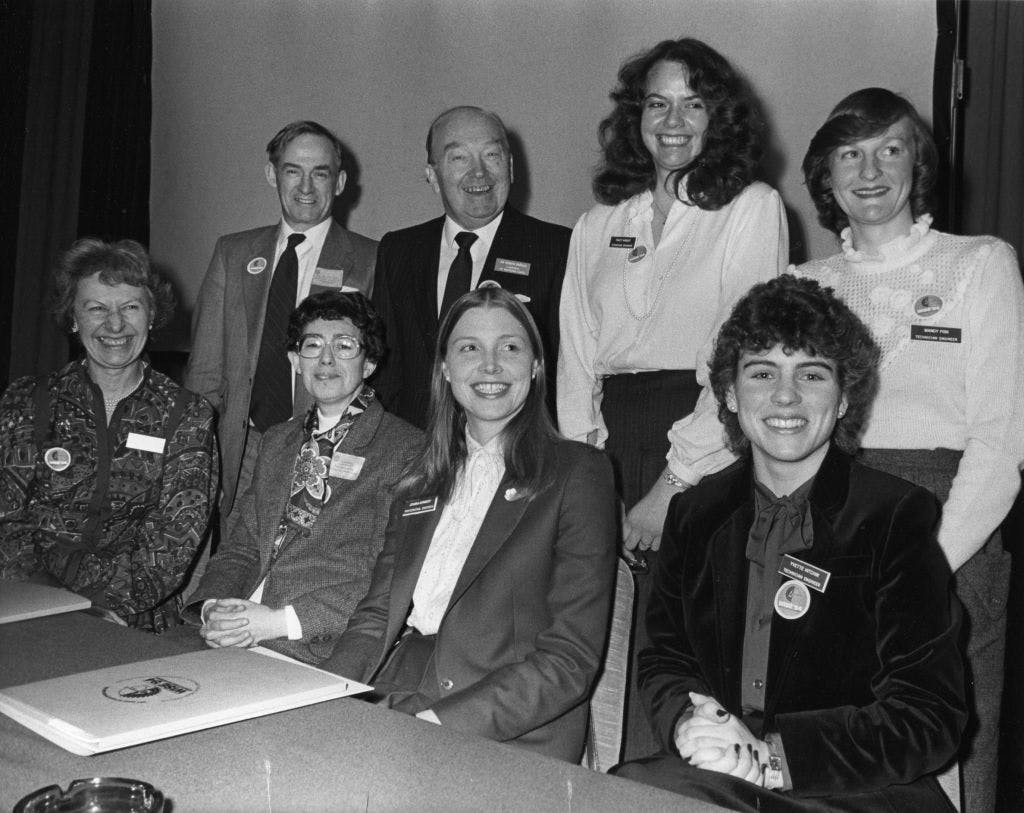 In an article in the Times about the launch, Sir Kenneth Corfield of the Engineering Council said: "Industry will be greatly helped if we acknowledge and encourage the intelligence which girls and women bring to engineering". As true today as it was 30 years ago...

Read the news article about the launch in the Times - 'More women urged to work in science' - published on Wednesday, January 18 1984.

In the same year, a pamphlet entitled Jobs for the girls…why not become an incorporated engineer or technician in electrical and electronic engineering was circulated throughout schools. In addition a leaflet called ‘What is WISE year all about?’ was distributed to education institutions and businesses to highlight the ‘waste of women’s potential in an area of national importance’. Suggestions for action included reassessing teaching methods and establishing school-industry links.

Read more about the history of WISE from an article written by Terry Marsh, who was chief executive for WISE from 2006 to 2010.

"When WISE started its work in 1984 only seven per cent of engineering graduates were female. By the turn of the millennium, that number had more than doubled to 15 per cent. Many factors have contributed to this change, but WISE has played an important role, raising awareness of the possibilities of SET for girls and women." Set Fair: A report on Women in Science, Engineering and Technology from Baroness Greenfield to the Secretary of State for Trade and Industry, 2002 (Download full report from the National Archives) 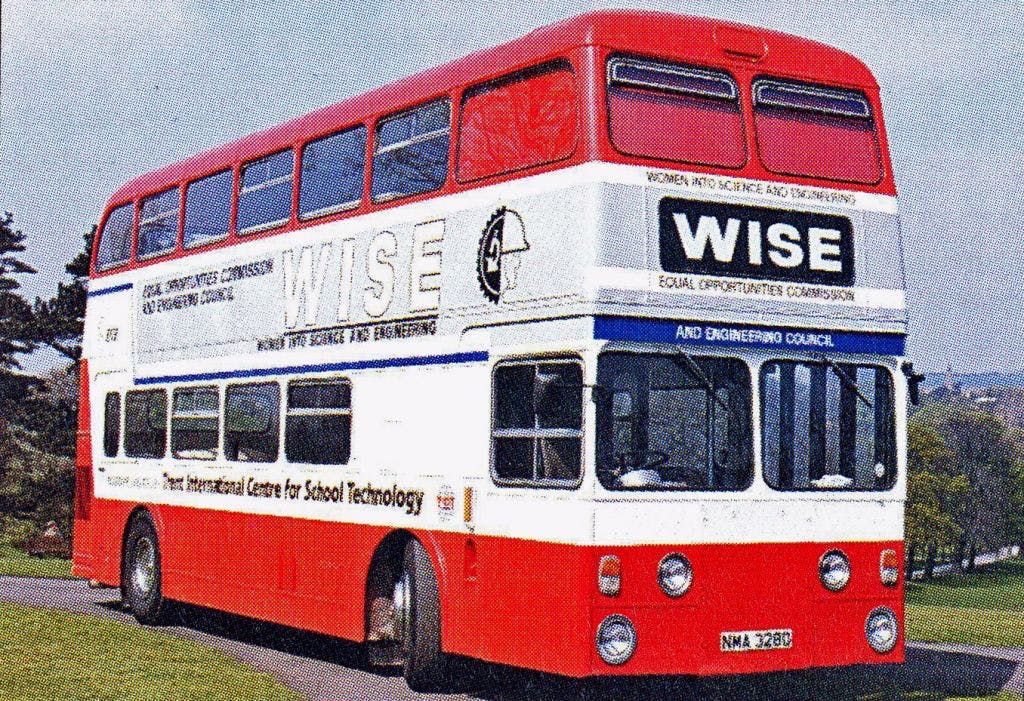 Between 1984 and 2003 the WISE Vehicle Programme helped to give 13-14 year old girls the opportunity to have hands on experience of science and technology. The WISE vehicle programme was launched at No. 10 Downing Street, London, by the then Prime Minister Margaret Thatcher MP.

Read some WISE memories of how women and girls were inspired by WISE to go in to STEM careers.

WISE now incorporates the UKRC, which had a contract from the Government from 2004-12 to increase opportunities for women in science, engineering and technology through support services to business, education and women returners.

Baroness Platt was the Founding Chair and Patron of WISE, and a role model to all girls who were thinking of following a career in engineering. Even at the age of 90, Baroness Platt took an active interest in the WISE campaign.

She chose to study engineering because the Government offered £25 per week pocket money for engineering undergraduates ("this was a fortune to me at the time"), because the country needed more engineers to re-build Britain after the second world war.When the young Beryl Myatt arrived at Girton College, Cambridge, she found herself one of only five girls amongst 250 men reading Mechanical Sciences, (which we now know as Engineering).

In 1943 women were not allowed to graduate with the same honours as their male counterparts, so she was not awarded a degree, only a ‘Title of degree’. It was only in 1948 that women were admitted to degrees at Cambridge.In 1981 Beryl Platt was appointed to the House of Lords, choosing the name Baroness Platt of Writtle, after her home village in Essex. Lady Platt became the chair of the Equal Opportunities Commission in 1983. In 1984, as a result of encouragement from the Finniston Report, the EOC together with the Engineering Council set up WISE - Women into Science and Engineering.

In July 2017, we were sad to hear of the passing of Annette Williams, founding Director of the UK Resource Centre for Women in Science, Engineering and Technology (the UKRC).

Her experience as the only woman when she re-trained as a motor mechanic fuelled a fierce determination to challenge the cultures which exclude women from fully participating in science, engineering and technology and to improve support for women to enter and flourish in these areas of work. Read full tribute